I lived in Woking, Surrey until the age of ten, before moving to Bransgore in Dorset (after a year in Chippenham, Wiltshire) and at this time my parents bought me my first organ; a Baldwin Howard Skyline 244. I quickly moved to a Yamaha B75-N (which I used with a Logan String Machine for a time) and from this I moved to the ‘mighty’ Yamaha D65 Electone. By this time my interest had moved into other areas and the D65 was supplemented by a DX7 synth, a Teisco monophonic synth and a Korg KPR-77 drum machine. Later studio gear included the Yamaha RX15 and Roland R8 drum machines as well as a second DX7, an Oberheim Matrix-6 synth and a Akai S700 Sampler.

After leaving school in 1983 I had a few jobs including a brief spell at Eddie Moors Music in Boscombe, Dorset in 1984. Around this time, I started writing music. One of the earliest pieces was a jazz waltz called “Jazzmine” which I wrote when I was sixteen and which was recorded by Peter Hayward in 1984 and published in Organ Player magazine (which later became Keyboard Player).

We moved to Wales in 1988 (via Ferndown in Dorset where we lived for a few years), when we bought various organs, including a Technics E66, a Yamaha EL90, a Technics G100 and even a 1937/1938 Hammond Concert E which was originally installed in Canterbury Cathedral during World War II.

I joined my father Gerry in the music engraving business in 1988 and was one of the first people in the UK to use Coda “Finale” scorewriting package (which I still occasionally use today).

In 1996 we started a mail-order business, specialising in organ & keyboard music called MSS Studios ORGAN1st. This business is still running at ORGANS.uk. We branched out into publishing a series of books for organ and keyboard and set up a record label, producing CDs for various organists including Nicholas Martin and Alan Haven. We also produced four CDs called “Theatre Organ Echoes” which were compilation CDs produced from the master tapes of the Amberlee Records and Audicord archives, which we bought in the early 2000s.

In 1998 I produced a CD of original material called “Lines in the Sand” and a matching music book arranged for organ & keyboard. The pieces were picked from various compositions I had recorded from 1983-1998. This was followed by “The Snowdonia Photo & Music DVD” which was produced in 2004 and updated in 2007. I also produced another CD called “Reflections” which including music from the DVD.

I have produced various recordings over the past few years, including three five-track EPs “The Lone Tree”, “Feel It” and “The Island”, all of which are available on iTunes and Amazon.

I released various singles during 2021, all of which are available to stream. My lastest are “Dance No.1”, “Dance No.2“ and “Wake Up” (released on 17th January 2022) which were all produced on Logic X Pro with various vocal samples. 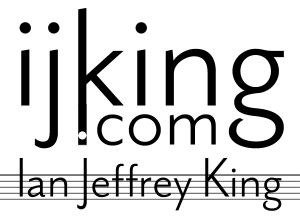 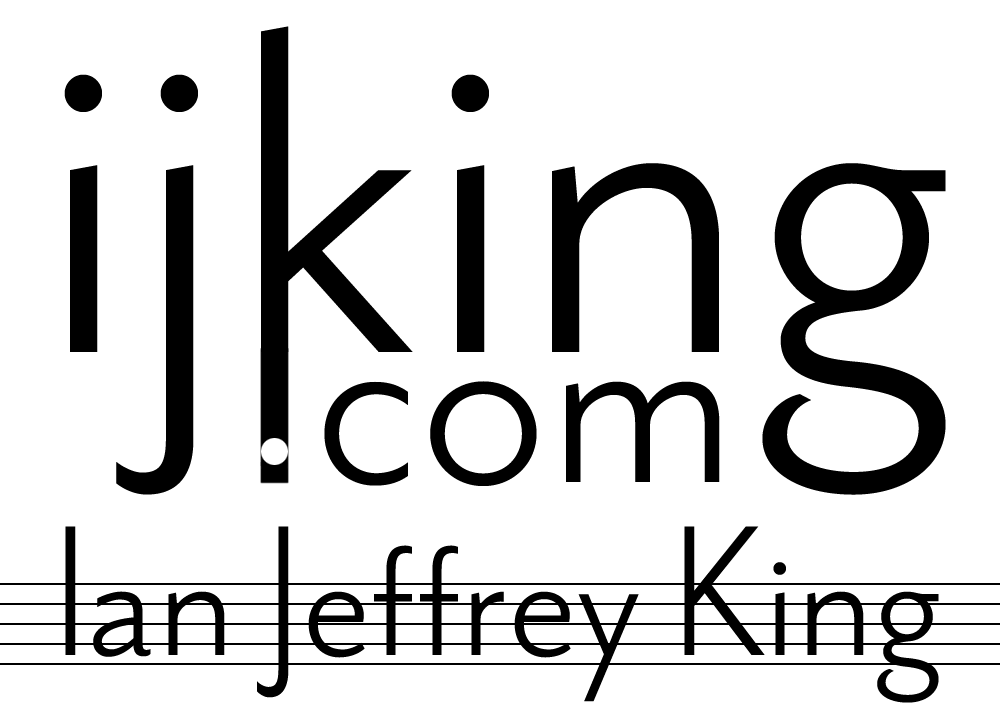 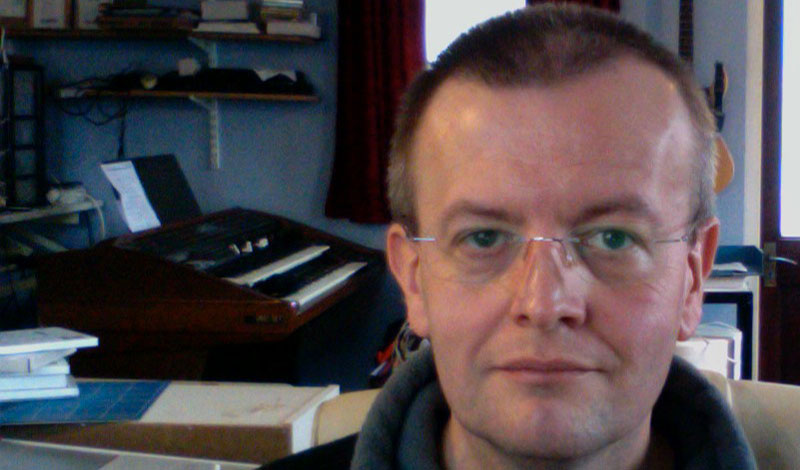 We use cookies on our website to give you the most relevant experience by remembering your preferences and repeat visits. By clicking “Accept All”, you consent to the use of ALL the cookies. However, you may visit "Cookie Settings" to provide a controlled consent.
Cookie SettingsAccept All
Manage consent

This website uses cookies to improve your experience while you navigate through the website. Out of these, the cookies that are categorized as necessary are stored on your browser as they are essential for the working of basic functionalities of the website. We also use third-party cookies that help us analyze and understand how you use this website. These cookies will be stored in your browser only with your consent. You also have the option to opt-out of these cookies. But opting out of some of these cookies may affect your browsing experience.
Necessary Always Enabled
Necessary cookies are absolutely essential for the website to function properly. These cookies ensure basic functionalities and security features of the website, anonymously.
Functional
Functional cookies help to perform certain functionalities like sharing the content of the website on social media platforms, collect feedbacks, and other third-party features.
Performance
Performance cookies are used to understand and analyze the key performance indexes of the website which helps in delivering a better user experience for the visitors.
Analytics
Analytical cookies are used to understand how visitors interact with the website. These cookies help provide information on metrics the number of visitors, bounce rate, traffic source, etc.
Advertisement
Advertisement cookies are used to provide visitors with relevant ads and marketing campaigns. These cookies track visitors across websites and collect information to provide customized ads.
Others
Other uncategorized cookies are those that are being analyzed and have not been classified into a category as yet.
SAVE & ACCEPT
Close